Recently a post on Facebook gets the attention in the social networks. Marky Lindo posted pictures in a community of photographers on Facebook with his watermark on then telling every one
"post lang pag kailanga niyo photog my raket pm po!!!!! 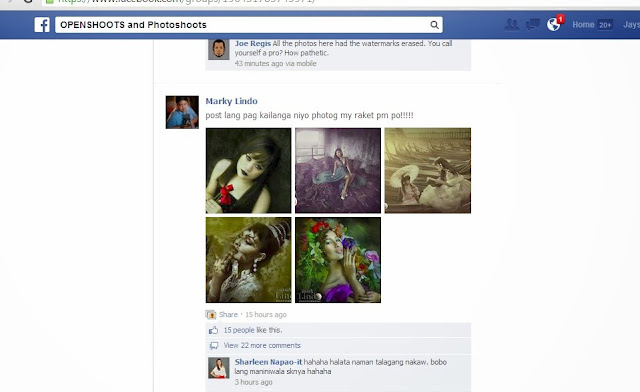 "The photos he stolen belongs to Manny librodo 1 of the best portrait/fashion photographer in the Philippines.
Many reacted to the post and inform Manny about the issue.
Manny posted on his Facebook account regarding about the issue saying
"To those who PMed or informed me about the photo plagiarist Marky Lindo, thank you so very much. I have this to say.

I am actually amused by his attempt to "steal" my photos. Somehow, I wonder what his motives are. It is very juvenile yet I can sense some malicious intent in his acts. I demand a public apology from him. This apology should be directed to me, my models, stylists and HMUAs involved.

I don't like to dwell on negativity. I want to move on. I hope Marky Lindo has the same feeling about this. Own up to what he did, ask for apology, and promise not to do it again.

Now, if he does not do this, i will be forced to take some legal actions. I have plenty of lawyer photographer-friends who are volunteering their service because they want this practice to end, especially among us, Pinoy photographers.

I will wait for your action, Marky Lindo. 24-hour countdown." 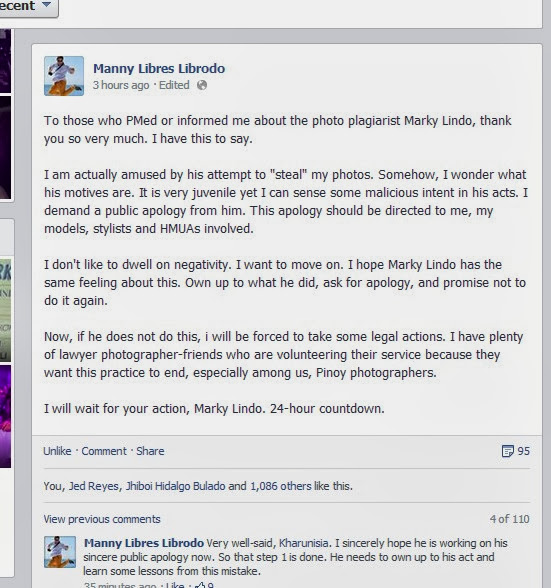 Plagiarism is something now a days. Recently the Mark Joseph Solis case and now the Marky Lindo case. Hope Manny Librodo make what is right and make the 1st move to threaten people who's deeds same as Marky Lindo and that make everyone aware that justice system exist in the Philippines specially about Plagiarism issues.
Posted by Unknown at 10:27 AM
Email ThisBlogThis!Share to TwitterShare to FacebookShare to Pinterest
Labels: librodo, lindo, manny, marky, plagiarism

Photo Of The Day! 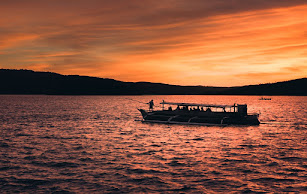